Is Gaming Positive Or Negative? 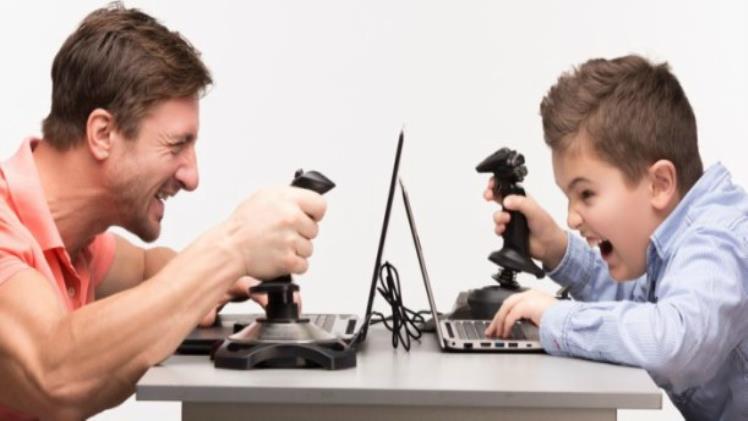 A growing body of research shows that playing video games has negative effects on both mental and physical health. Excessive gaming can lead to social anxiety, low self-esteem, poor sleep, and a range of other symptoms.

While some researchers find benefits in gaming, others warn against excessive use. The American Psychological Association is one organization that has warned against allowing kids to play too much video games.

Some researchers argue that gaming contributes to aggressive behavior. Others claim that gaming can teach higher-level thinking skills. It has also been linked to mass-shooting events. In June 2018, the World Health Organization identified gaming addiction as a mental health disorder.

Researchers have found that gamers who play for social interaction and personal improvement reported higher levels of positive affect. On the other hand, gamers who were motivated by distraction showed more negative affect. They were less focused, had a lower level of self-efficacy, and were less active coping.

Players of video games reported more online connections and less offline friends. In addition, they had a lower level of life satisfaction.

Gamers who played more than two hours per day were more likely to have depressive symptoms. These findings may be related to the dopamine rush produced by video games. Gaming is a hyper-stimulating activity that requires full attention. However, it can take time for a person’s brain to re-calibrate after a stop.

Studies have shown that prolonged gaming can lead to irritability and aggression. This is because the overstimulated sensory system can cause mood swings and irritability.

The Importance of Food

A Fundamental Resource Needed to Maintain a Healthy Society